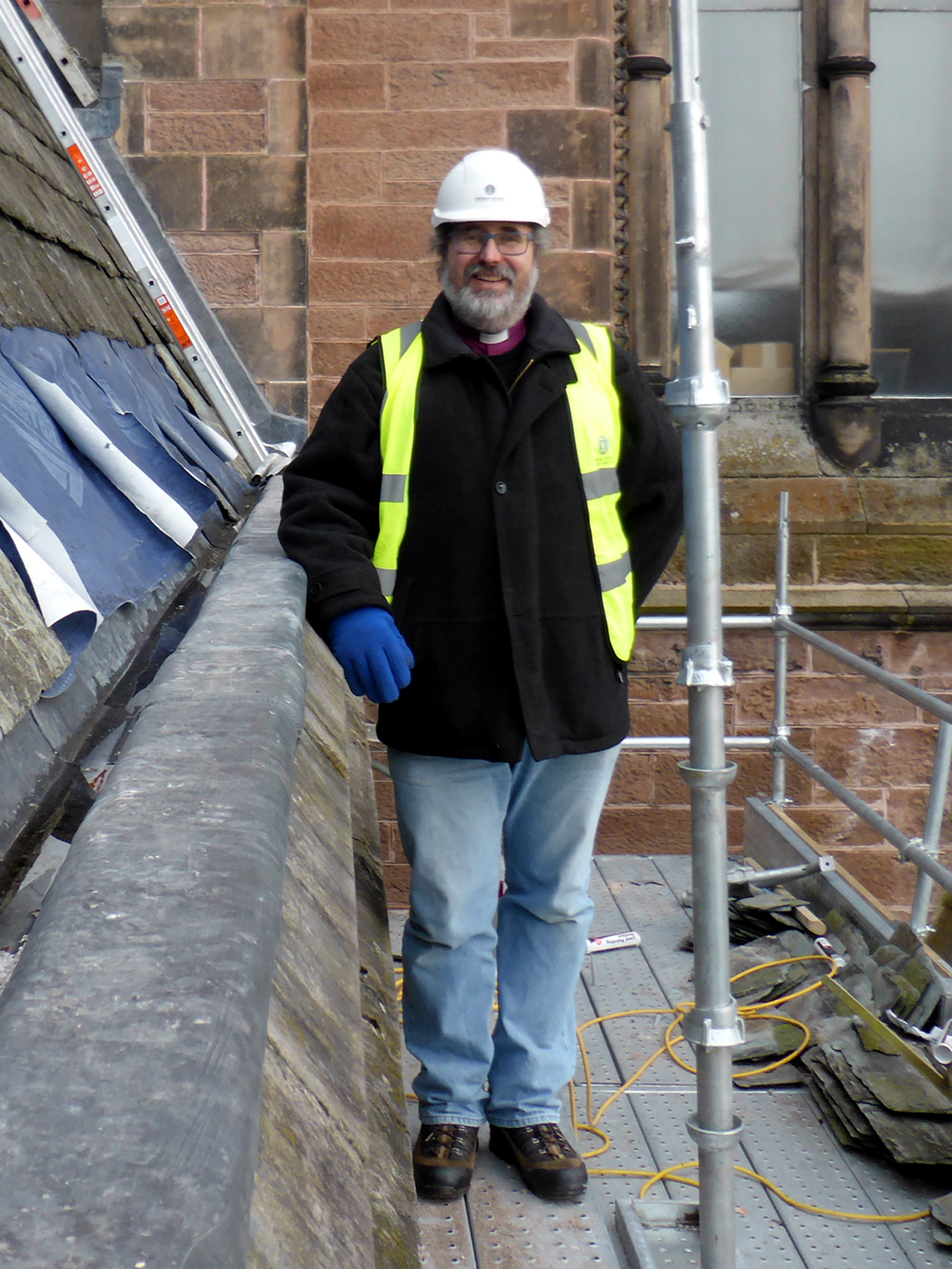 It has been a long winter, lots of things happening and not much time to devote to writing, not even my Blog!

Christmas was as busy as ever, school services, carol services, community carol singing, midnight, early morning and midmorning Eucharist ….. We even managed to have all three children at home for the day, also Aidan’s partner Kristy and Jane’s Mum and Dad. The roller coaster continued with services for all the Christmas Saints and Martyrs, a New Years Eve party, Feast of the Circumcision and all finished off with a splendid High Mass in the Cathedral on the Feast of the Epiphany. Then Jane went back to her work and life returned to normal, (whatever that means).

I celebrated in St Mary’s, Culloden on the first Sunday after Epiphany and at St John’s Inverness on the Wednesday, I had lots of meetings, some relating to the refugee crisis others about training for ministry and others about the roof works on the Cathedral, lots of variety. What I began to notice was that I was having meetings re Lent and suddenly I realised just how early Ash Wednesday was, so much to prepare.

At home things were also a bit hectic, Jane’s car had been scrapped at Christmas, later  she was driving my car when a white van drove into the side of it and now my car was off for repair. It is at times like this that you realise just how dependant we are on our cars, especially living with no public transport. I was given a tank as my replacement car, a tank with no acceleration, but automatic headlight dipping, I kept going out at night just to play with them.

Since then I have continued to lead worship at the Cathedral every two weeks, while visiting the charges of the diocese on alternate Sundays. This spring I led worship at Gordonstoun School, St Michael’s, Dufftown, St John’s Arpafeelie and St Andrew’s, Fortrose. John Bishop of Edinburgh and his wife Claire visited for the weekend at the end of February and +John and myself shared the worship at both Brora and Dornoch, I also took them visiting to Lochinver, Achiltibuie and Ullapool.

We had a good meeting of the Diocesan Synod with business both internal and external and a powerful talk on what needs to be done to prepare for the refugees that are heading to the Highlands. Meetings continued to pile up with an increasing number of people wanting to meet and discuss things with the Bishop. The Cathedral has also had the builders all over the roof and the long awaited repairs are now well advanced, we also took the opportunity to spruce up the paintwork on both the towers and the rainwater goods, it is looking smart.

Holy Week and Easter at the Cathedral was wonderful, we had cleared a large space at the front of the nave and set up a large altar in the middle, it really enhanced the Holy Week services and at the Chrism Mass it was very powerful to be able to have the clergy seated in a semi circle around the altar. On Easter Sunday the Cathedral was packed and each of the five services was filled with joyful worshippers, my especial thanks to all those who worked so hard to make it a memorable Festival.

Since Easter I have visited the good people of Strathpeffer where I led Choral Mattins for the first time in years, I then drove over to Aberlour to chair a vestry meeting and to preside at the evening Eucharist. I enjoyed a Sunday morning at St John’s Inverness and an evening of Drama in the Cathedral as Rev Richard Burkitt presented his play on St Paul.

Now I think I might have caught up and will try to keep up from now on.