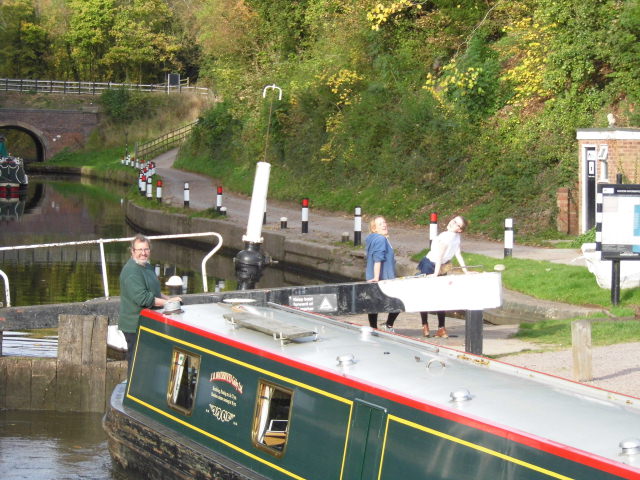 I thought it was about time that I updated my journal of life as a bishop in the Highlands. Time has raced by and I realise that I have a lot of events to catch up on.

At the time of my last entry we had begun to realise that my mother’s health was deteriorating far more quickly than we had imagined and that has played a significant part in my more recent journeying and in my capacity to keep up with this blog.

The weeks that followed my last entry were no quieter than usual, just different in my own head! The end  of September and beginning of  October included a wonderful Patronal Festival at St Michael and All Angels, Inverness, afternoon worship for Aberlour Prep School at Gordonstoun, the afternoon tea party for the retired clergy and the funeral for my dear friend Bert. Bert had been my first Rectors Warden in Elgin and he had guided me through a rather difficult initial period and then supported me throughout the rest of my ministry. I gave the address and it was good to see so many old friends in the congregation.

On the Sunday evening at Choral Evensong I installed Louise Monaghan, our very patient Diocesan Treasurer, into the Auditors Stall in the Choir, it was a pleasure to mark her particular ministry among us.

Jane and I had a pre booked holiday on the Canal of the English Midlands and though we hesitated about going away, the rest of the family insisted we needed it and so we set off and as usual gathered our crew around us as we slowly cruised along the waterways. The first arrival was a bit special. Our son Aidan had been working in Quebec for a year and was now heading home and instead of waiting for us to get back to Arpafeelie he got a train to the nearest place to where we were and walked with all his worldly goods along the towpath to join us, much hugging and a few tears ensued. Mara also managed to get a few days off work and joined us at a bridge near Lapworth, there she was, suitcase and smile.

The next few weeks included a number of meetings and events. The Church in Society Committee had organised a very good event talking about how to build a good society , it was good to see so many people there. All Saints and All Souls saw the cathedral well used for all the services, especially the rather beautiful Choral Eucharist for All Souls. I was welcomed at the rededication service of Puscarden Abbey and went back to my home church as we joyfully installed Isaac Poobalan  as Provost of St Andrew’s Cathedral, Aberdeen. I visited Strathnairn, Spinningdale, Huntly, Fochabers, Nairn and Alness, the local scout troop visited the cathedral, the Bell Ringers held their AGM and I spent time in Edinburgh at College of Bishop’s and Provincial Standing Committee, just a normal couple of weeks!