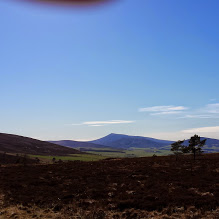 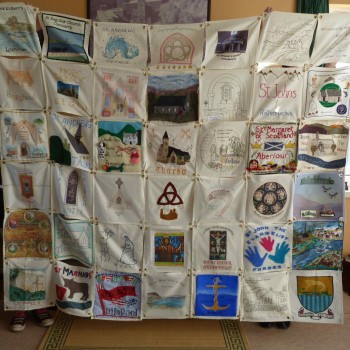 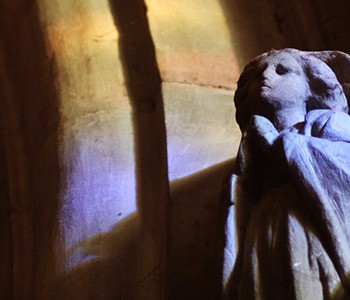 Provincial Process regarding issues of Sexuality 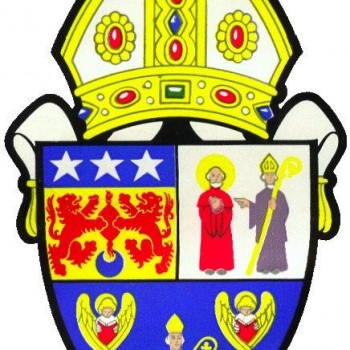 The College of Bishops has had issued in its behalf, a set of guidelines relating to the immanent change to marriage law in Scotland. This change in the law will enable people of the same gender to marry and to have equal status as those who marry people of the opposite gender.

The United Diocese of Moray, Ross and Caithness now has its own Facebook page. 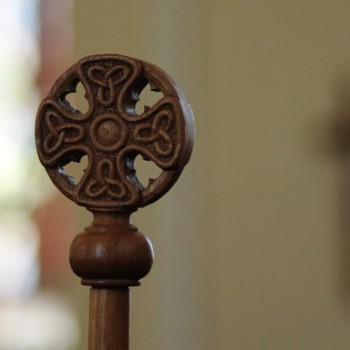 College of Bishops responds to the Referendum result

The official release from the Primus, on behalf of the College of Bishops. 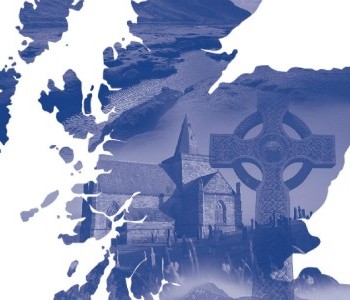 Bishop Mark – thoughts on the Referendum

As a bishop I am aware that when I speak I am often speaking on behalf of those who believe I represent the voice of their church, a church which has all political shades within it.
Page 17 of 17« First«...10...1314151617