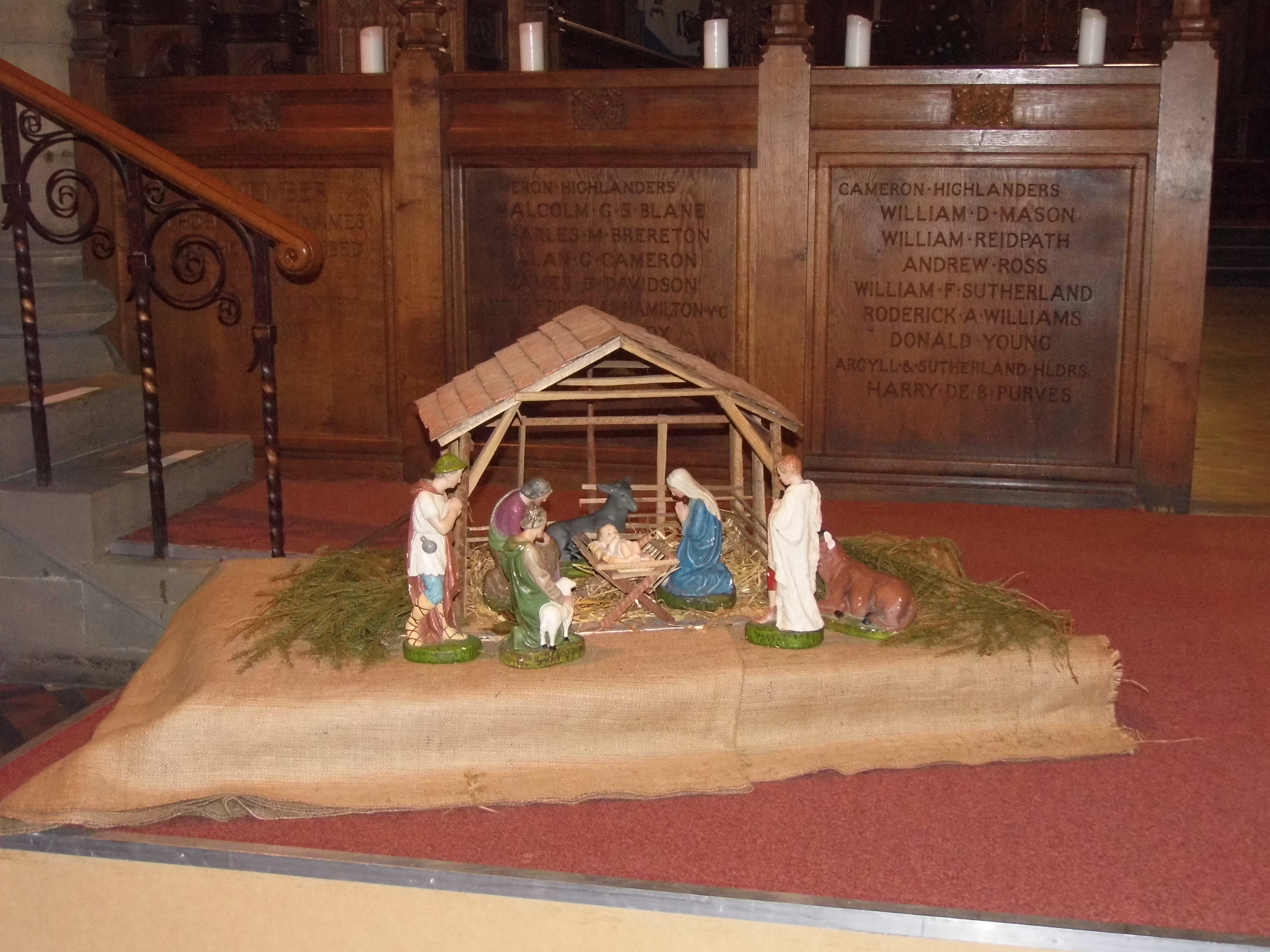 We tried something new on Saturday evening just after the 5.00pm Eucharist. We had invited people to join us for Community Carol singing as we lit the Christmas tree.  We had asked people to bring gifts for the local food bank. The initial purpose of the event was to welcome the local community into the cathedral, those who live around us but who rarely visit. I had printed around 50 song sheets, but they ran out long before we started, we were also joined by residents from one of the local Special Needs homes and we had a great time singing carols and Christmas songs, a real community feel.

Mara came home on Saturday evening and we were now a lively and laughter filled house.  Beth, Mara and Jane spent most of Saturday laughing; it was a very happy home. Aidan would be missing again this year as he is working for the Diocese of Quebec and had all sorts of Christmas things to do.

On Sunday morning we had a busy Cathedral as we had a baptism. The family brought many friends and family with them, it was a very happy service and I discovered the secrets of baptising in the cathedral font. It is in the shape of an angel holding a scallop shell and it is very big! In the evening we had our nine lessons and carols, the cathedral was full and it was good to see the number of younger people who came along. The evening ended with mulled wine and mince pies in the Old Boy’s School. I had made the non-alcoholic punch, it was actually rather nice.

On Tuesday I joined the community of Cromarty for the community carol service in St Regulas’s Church. Our small church was so full that people were standing 5 deep at the back; it was good to see a whole community coming together.

It was now Christmas Eve and I was a little bit nervous, we had had a very busy Advent and the Cathedral had been full on several occasions, what would happen this evening? I prepared for the Christingle service and spent a bit of time outside the cathedral listening to some of the bell ringers playing the Carillon, I then went to robe up. As I walked through the Cathedral I counted about 25 people. Plenty of oranges to go round, when I processed out over 150 were waiting to sing the first hymn; I relaxed and enjoyed every minute of our preparations at the Crib.

This year I  placed the Crib on the platform in front of the choir screen, right in the middle of the church, at a point where everyone passed it on the way to the altar.  We also encouraged people to spend time in prayer at the crib and over the next week we saw many people lighting a candle and then offering prayer.

By the time the procession entered the Cathedral for Midnight Mass, we knew that people had responded. There were new faces and returned faces, people I hadn’t seen for years coming up and hugging me, the atmosphere was powerful, the choir  sung wonderfully throughout the build-up and were magnificent during this service.  As the descant of Hark the Herald Angels sounded  I approached the altar I realised I was weeping, we were filed with the power of God and I wept for joy.

Christmas morning was also joyful but very different, I led the worship at St John’s, Arpafeelie with the people we live amongst.  It was also full but very relaxed and comfortable; it was good to see so many families reunited for the feast. We shared the hospitality of our home with them after the service before preparing to spend the rest of the day with family. 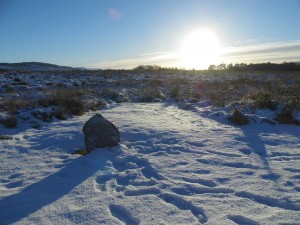