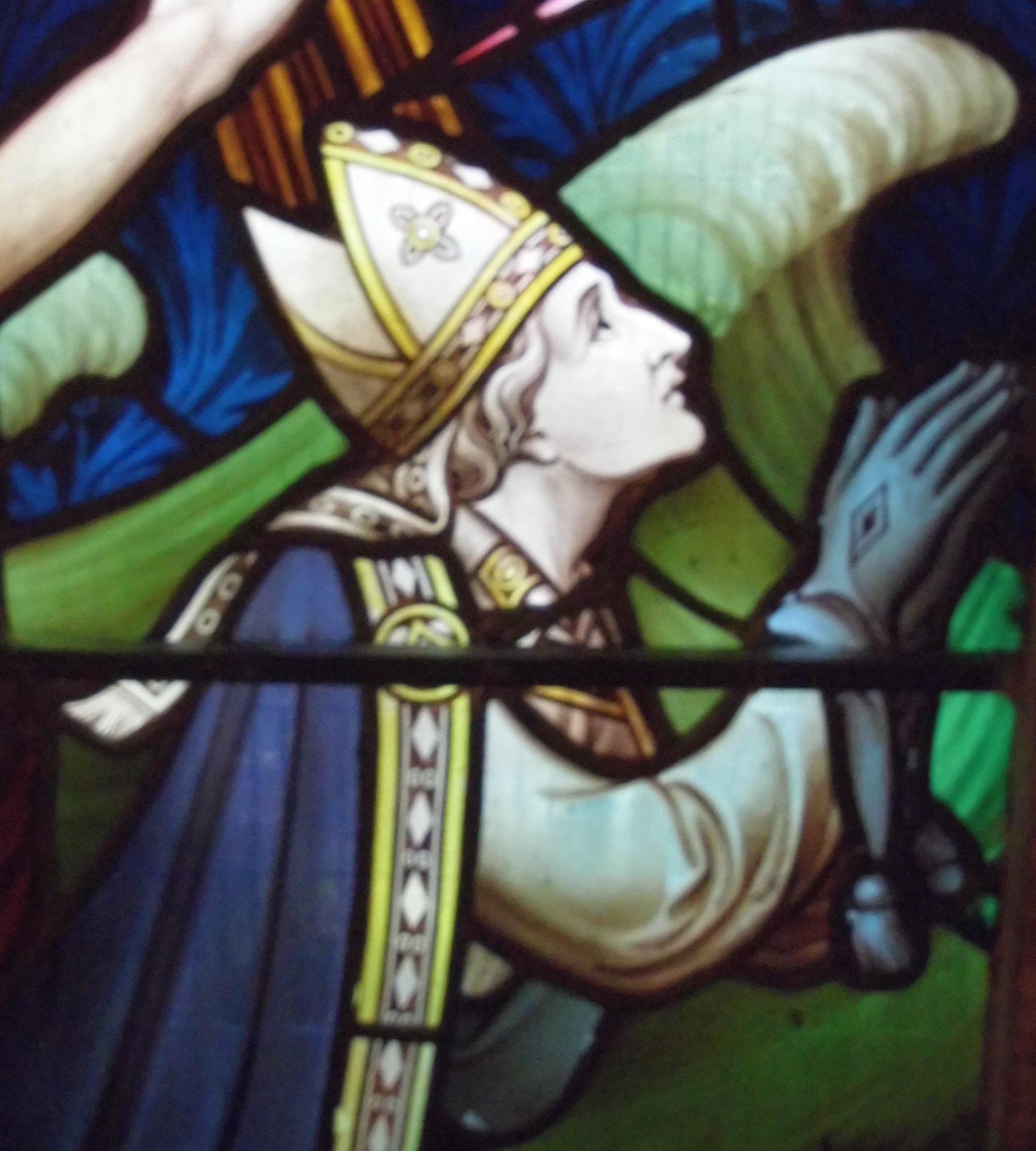 I was preparing a short address for one of the Palm Sunday services I was leading yesterday and  was reflecting upon the difference between the people outside the city gates of Jerusalem and those within the city walls as Jesus entered the city.

The adulation shown to Jesus as he approached the city, crowds gathering, shouting, laying down of branches and garments, it is clear that something very powerful is occurring amongst those who were camped outside the city walls, the country people who had been arriving to prepare for the Passover. They were excited by the possibility of change, they saw their Jesus, the one who came from among them, the one who had performed such wonders. On the other hand,  the people inside the city hardly seemed to notice the arrival of Jesus, they were too busy living, trying to survive in the cut and thrust of an occupied capital.

My reflection continued as I listened to a radio debate about why the church was struggling in today’s world. The religious commentator was blaming Secular Society, as if we were at battle with it, the counter argument was that the church has always created an enemy of society. “It is the fault of enlightenment, the fault of other faiths, the fault of too much religious control of state, it is the problem of too little religious control of state”. I have to say I was more persuaded by the second argument.  The church is always facing what it sees as  a new problem, when in fact often there may not really be a problem at all.

It may be that if we are trying to maintain the position we used to have, or a position we believe we should have, then we will be disappointed. We have to realise we are not in competition with society rather we should be seeking to serve the people who live in this society.

We need to walk amongst the people outside the church walls, to discover what it is they are listening for, looking forward to  and what they hope the excitement of faith might bring. I am never short of people who want to talk, but I need to be in the place they are meeting in , not expecting them to come into my place. We need to be church in the community.

We are called to serve those who live in this secular society, to serve and reveal Christ in the world they live in.

We are a church that places the role of ministry alongside an understanding of servant hood.  Jesus didn’t wash the feet of God, he knelt down and washed the feet of his betrayer, his denier and those who would run away, he washed the feet of the doubter and the uninitiated, he taught us to be servants of those who simply seek the love of God.

So I ask you, as I have asked myself, as you prepare to make your promises, or to listen to those promises being made, I ask you to reflect…. should we be in conflict with society or are we offering God’s love to that society, changing lives through a loving response. Are we  a stumbling block or stepping stone,  always remembering that Christ died to change the one into the other.