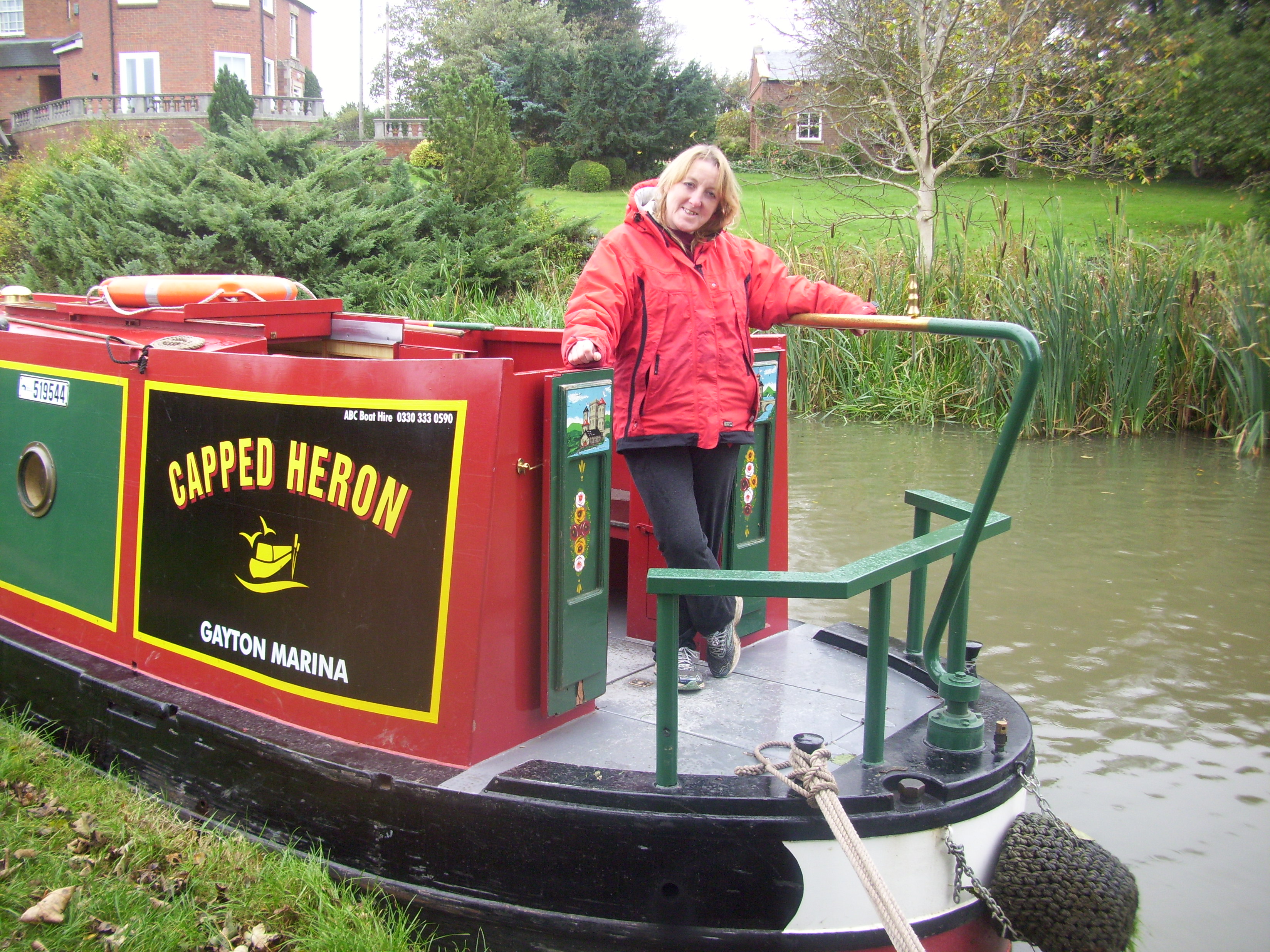 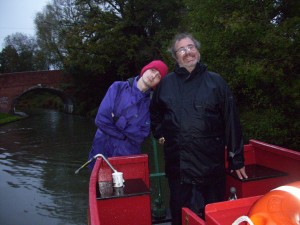 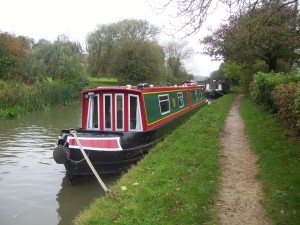 We spent two weeks away in the middle of October, once again we hired a canal boat and this time we travelled from Northampton down the Grand Union to London, out onto the Thames at Brentford and up to Oxford. We then travelled up the Oxford Canal and back round to our starting point.

For part of the holiday we were joined by Aidan and Beth, Beth left after a week and headed back to University while Aidan left us at Banbury as he headed off to Quebec and his new job with the Diocese of Quebec. It was a quiet boat that arrived back at the base, all our children had now moved on!

The return to Arpafeelie could have been quite difficult for us both, after 23 years of having at least one child with us it was going to take some getting used to, thankfully we were straight back into the thick of it. On the first Sunday back I installed Rev Canon Cliff Piper into the stall of St Aidan and he became our newest Honorary Canon, the following day I had my first full vestry meeting at the Cathedral and all seemed to go well. At about this time I realised that I had probably broken my finger while on holiday, it became apparent while we were at the gym, I bashed it and …well I don’t think I swore. 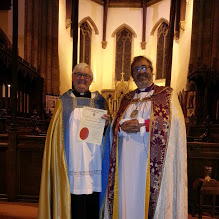 I also realised that one of the tasks of the Provost at the Cathedral is to be chaplain at Bishop Eden’s Episcopal Primary School, and Wednesday is assembly day.  Off I trotted after Morning Prayer and realised just how rusty I had become, lots of laughter but probably not much learning. The rest of the day was taken up with meetings and at last a site visit to decide on the secondary glazing for the bay windows in the house!!

I drove through to Huntly on Thursday to join the congregation of Christchurch and some special friends. Christchurch has been in need of major restoration and the provision of toilet facilities.  The congregation have worked tirelessly to raise the funding and this afternoon we were joined by some of the charities that had helped, by the architect and by local supporters.  We had a presentation, I spoke of the life of the church, Rev Sarah spoke of new mission and we all then had tea. It was a really lovely way to say thank you to those who had helped and the following day the builders moved in. That evening I chaired a vestry meeting in Keith and  drove back home.

I attended choir practise on Friday night, I really can’t remember the last time I had attended a choir practise in the chapter house of Inverness Cathedral, I suspect it was in the late 70’s early 80’s.  Nothing much had changed, I still struggled to sight read and everyone was very tolerant. Jane and I then headed over to Ullapool to have a couple of nights at the flat above St Mary’s Church.

I led the worship at St Mary’s on the Sunday morning and then we all drove up to Joanne’s house for a super lunch and a huge birthday cake for yours truly. As today was my birthday it also meant we had to drive back over to Inverness so that I could indulge in my traditional birthday evening, Requiem Mass of All Souls, the choir sang the service in Plainsong, it was very atmospheric.. Then back to the house for that other birthday tradition, a dram from a rather nice bottle of Linkwood, thanks Jane.