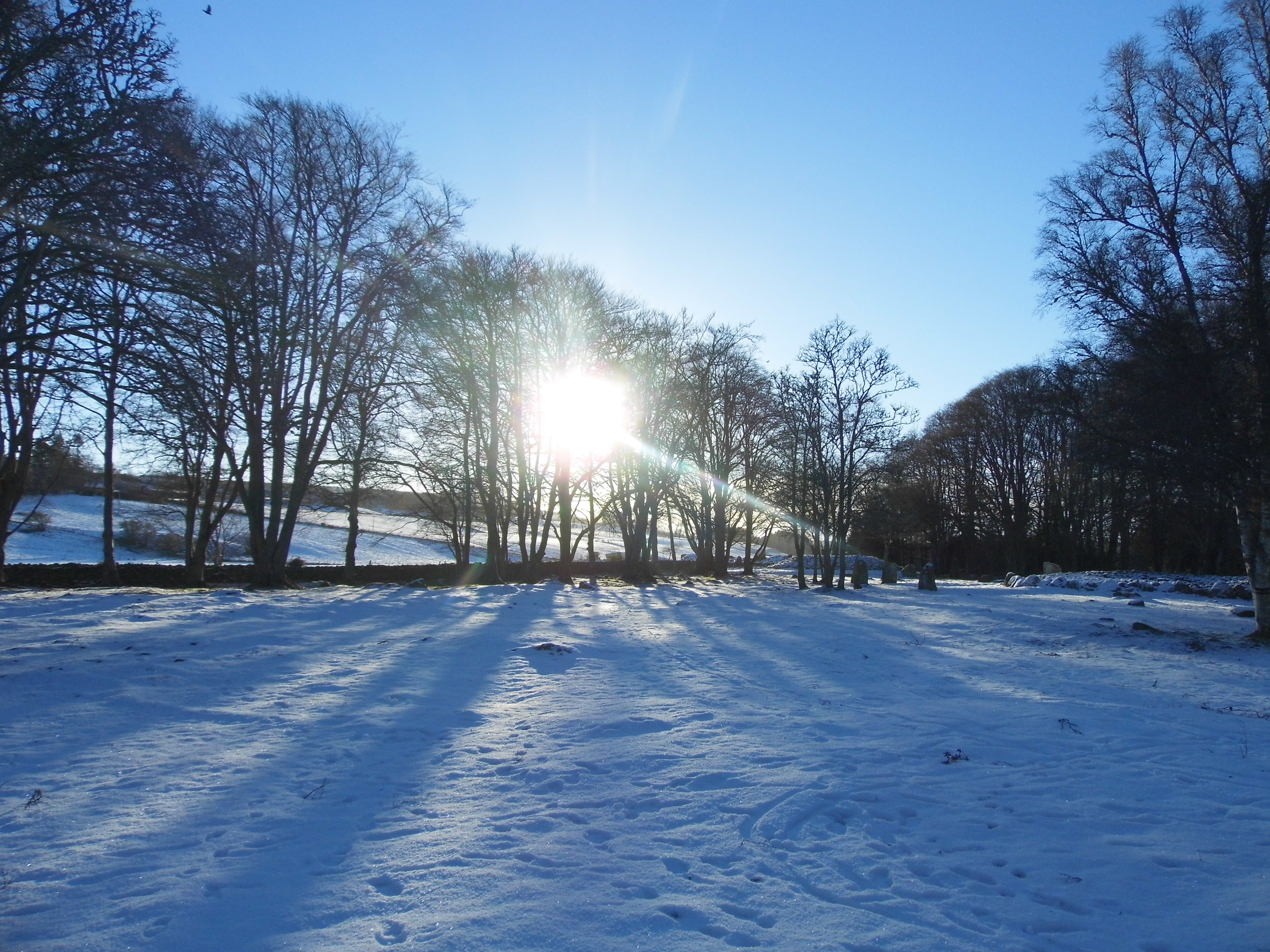 It was a joy to spend Christmas week in one place, something I haven’t experienced for seven years. The congregation at the Eucharist for St Stephen’s day included people from across the Diocese, some having travelled from Poolewe and others from the far side of Moray.  What became clear was that each day as we opened the Cathedral we were opening the doors to many visitors from across the world who had arrived in the Highlands in preparation for Hogmanay.  So it was fascinating to be in the Cathedral  on the Feast of the Circumcision and to witness a full and lively building. Nowhere else seemed to be open and so we became a place of shelter, a picnic spot, a meeting place.  I had a great time chatting to these people from across the world, they appreciated not only an open cathedral but also a warm cathedral!!

One of the decisions we have made in the Cathedral  is to keep the feast days on the appointed day, not the nearest Sunday, so it was with a certain degree of trepidation that we prepared for the Eucharist of the Epiphany. We had a couple of visitors from Australia at the 5.15pm Eucharist and they enjoyed the quiet , prayerful service, we then had a wonderful  Solemn Eucharist later in the evening and people turned up, a good number from the Cathedral but again people from across the Diocese, those from small congregations who weren’t holding a service that day. Rev Iain Macritchie preached and presided on this first anniversary of his Ordination.

I then spent a few days catching up with the members of the Cathedral family who can’t get to church anymore.  I took Home Communion out to the house bound, this is something I have done in a number of charges when I am on a visitation but this was the first time in the Cathedral. I learnt a lot of history and connections and met some wonderful people.

On Sunday we joined the congregation at St Mary in the Fields, Culloden as we celebrated the Baptism of the Lord. The service at St Mary’s was as lively as ever, the sermon became more of a discussion and the atmosphere was great. In the evening the Cathedral celebrated the Eucharist using the 1929 Scottish Liturgy, with the congregation singing the Gloria etc. to Merbeke!